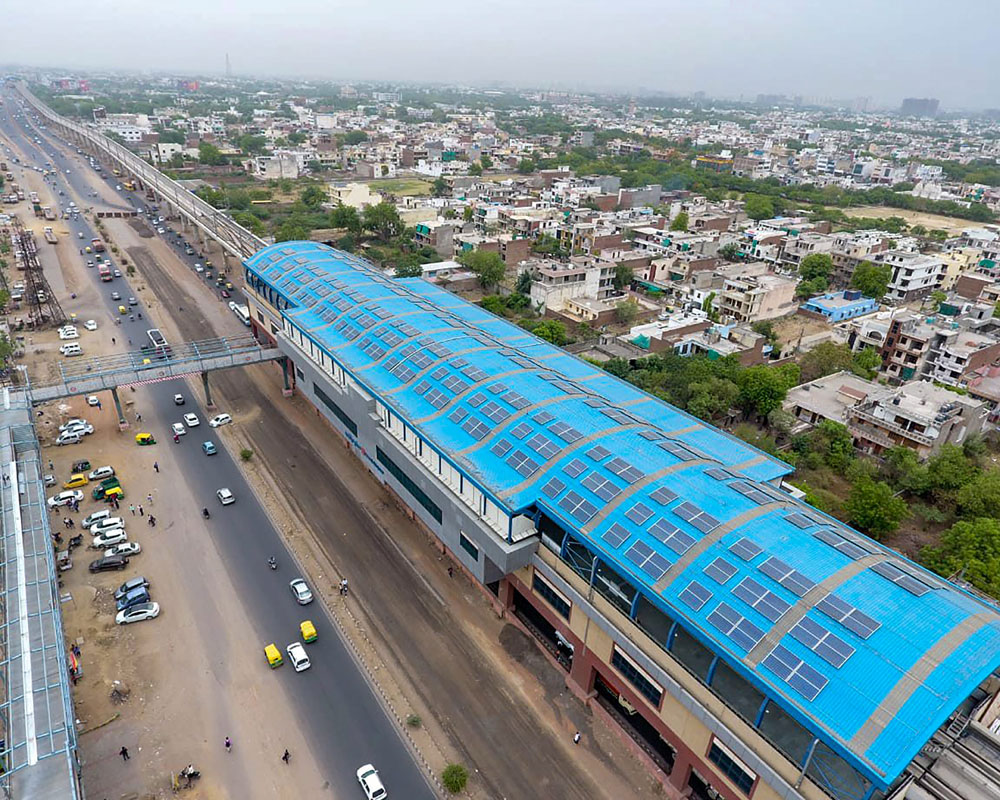 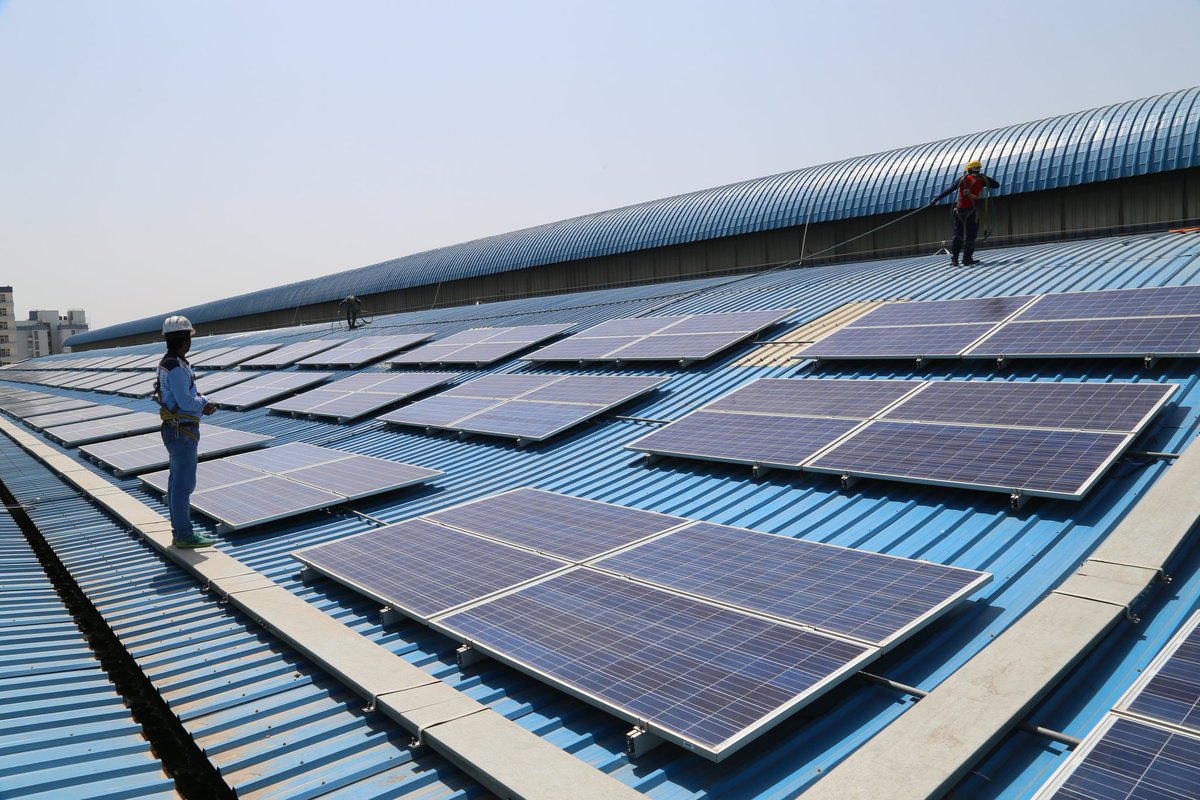 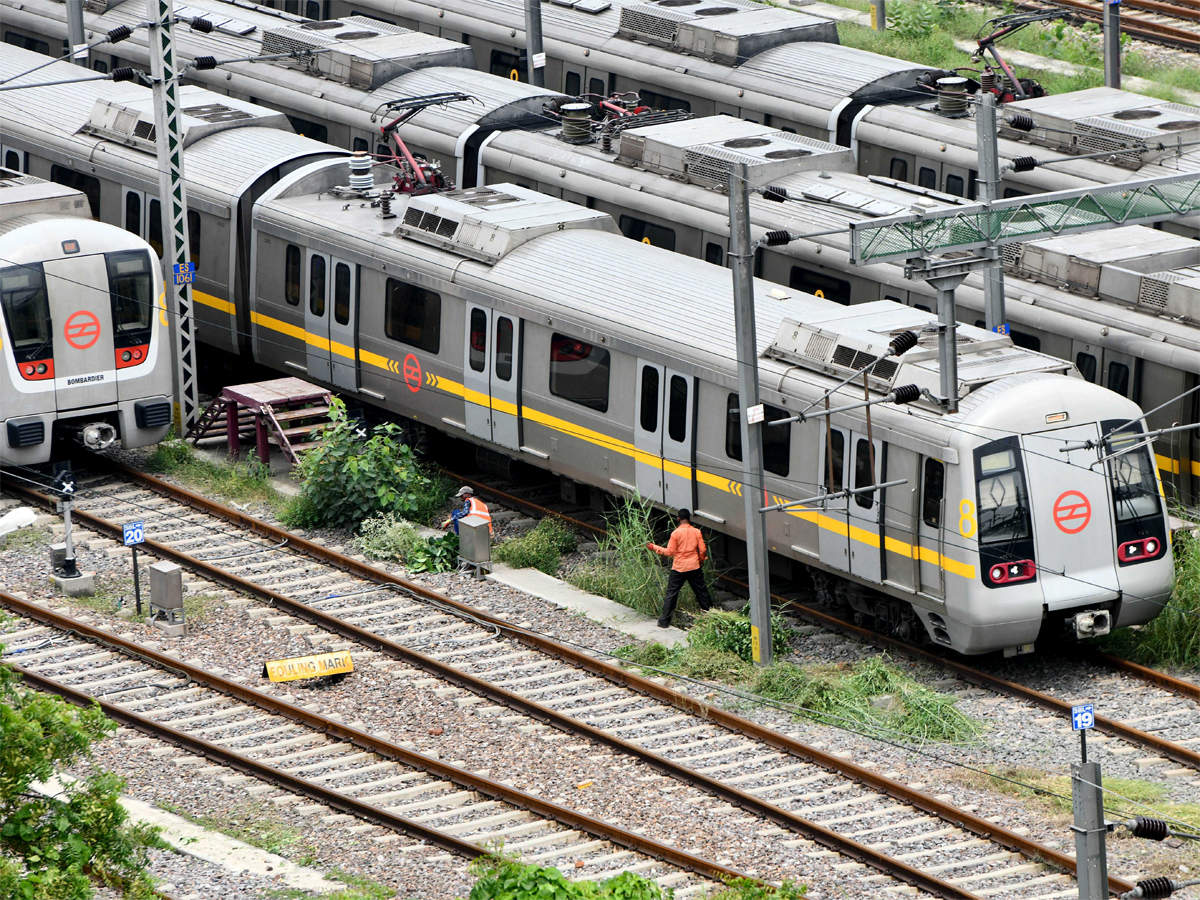 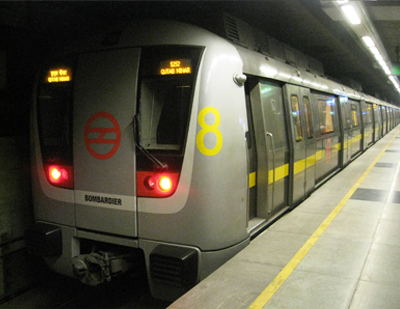 DMRC operates an urban rail-based mass rapid transit system on 12 lines in Delhi-NCR region. It is the lifeline of Delhi transport system with 19 hours of operations serving 4.7 million people on average per day. Recently the Yellow line (Line 2) that operates between HUDA City Centre and Samaypur Badli has been certified as PEER Gold by achieving 73 points. It is the 3rd longest metro line on the Delhi Metro network. This line covers Outer Delhi, North Delhi, through Central Delhi and South Delhi and finally Gurugram with seven interchanges.

The salient features of the project include: 21% of the Delhi Metro’s Line 2 power consumption is from solar energy, which mitigates 25 kilotons of carbon emission annually. Through regenerative braking mechanism, 70% of their energy consumed by rolling stock is regenerated. Such advanced infrastructure capabilities towards sustainability action have supported DMRC in achieving the PEER Certification.